But not at the pub again.

The Pumpkin Club held its annual meeting and weigh-in at the Marston and Hougham Village Hall on Saturday 14th Oct. Nearly half a ton of pumpkins were entered into the competition and the Bunny Cup, for the heaviest pumpkin, was won by Gareth Williams with his 14.5 stone monster! The full results can be found on the Parish Council website.

Around 90 locals packed out the hall and a great evening ensued. Money raised from the event was split between:

Tim Found, from the Save The Thorold Arms Committee, made a presentation to update everyone on the state of play of the pub. In brief:

Tim also thanked everyone for their unstinting support over the last 2 years and re-assured them that the lack of a pub and shop will only be a temporary blip in the history of our two villages.

CLICK HERE TO SEE OUR SPONSORS, SUPPORTERS, INVESTORS & VOLUNTEERS
PLEASE INVEST
Click the highlighted text to download the
Extended 2018 Share Offer Document together with its Share Application Form.
IMPORTANT DOCUMENTATION
The following papers are available in
the document store by clicking here: share offer; application form; business plan; corporate constitution; policies; project vision; Q & A; drawings of proposed alterations; accounts; minutes of meetings; etc.
PLEASE DONATE
If you would like to support us but do not wish to buy shares please give via PayPal.

All donations are greatly appreciated.

Thank You!
HAVE A FLUTTER?
and benefit The Thorold 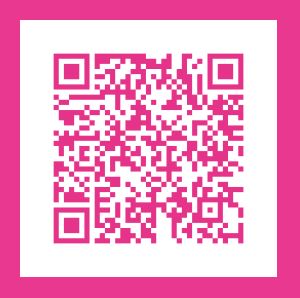 Brits are happiest down the pub 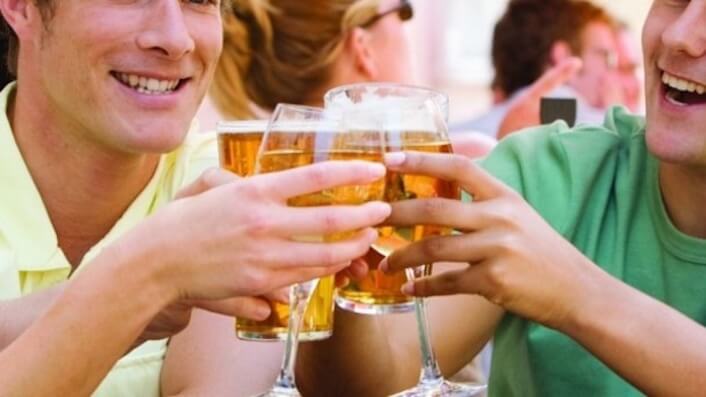 Living near a pub makes you happier.

What more proof do you need?

This site uses cookies. Not such a big deal as most sites do. However EU law says we have to tell you and, if you are interested, you can read about this on our Privacy Policy Page
© 2022 Save The Thorold Arms.